Some Untranslatable German Words you Need to Know Now 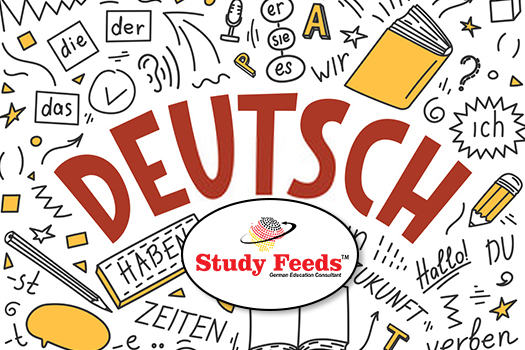 Why you should Make Yourself Learn the German language? 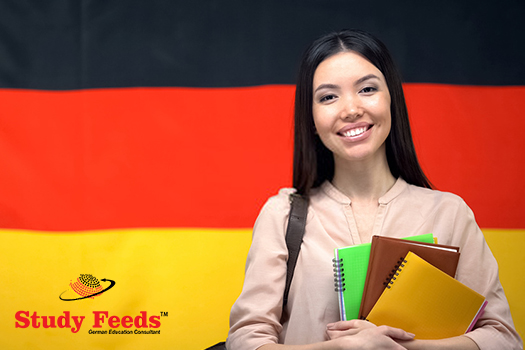 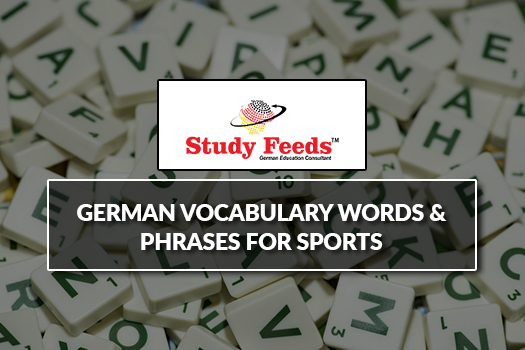 Are you planning to learn the German language with the help of the best German language courses so that you can easily carry out your higher education in Germany? If yes, then apart from acquiring the usual German language learning, why not expand your German knowledge with some important German sports vocabulary. So, without further […] 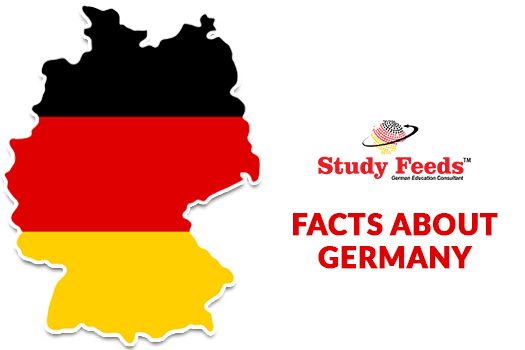 TIPS YOU SHOULD KNOW BEFORE TAKING UP A GERMAN LANGUAGE COURSE 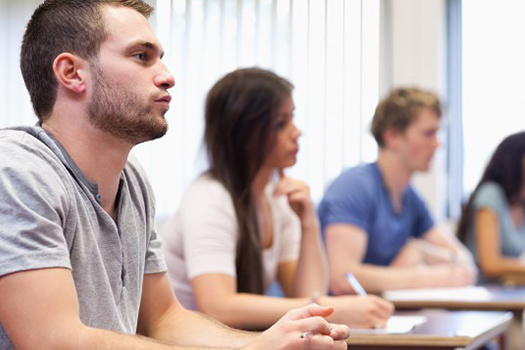 Learning a foreign language is a whole new experience, that can be tough at times and exciting at others; not only making you proficient in the language but also opening tons of opportunities for you. The German language is one of the most sought-after languages in India, because of its advantageous arenas that it discloses […]

Why Learning the German Language is important for Indians 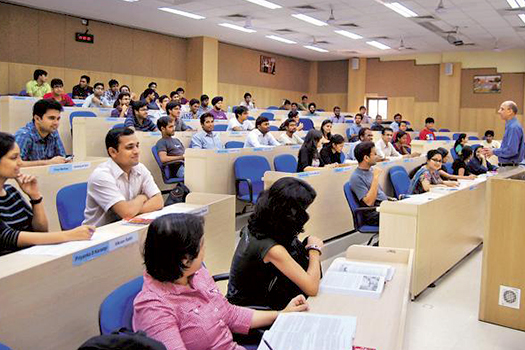 We as Indians are often curious about learning new things, whether it is about science, art or culture. When it is about learning a new language, we start thinking about its pros and cons. We start looking at their scope and their advantages. Though learning a language apart from your language varies when it comes […]

Why and how learning more languages works? 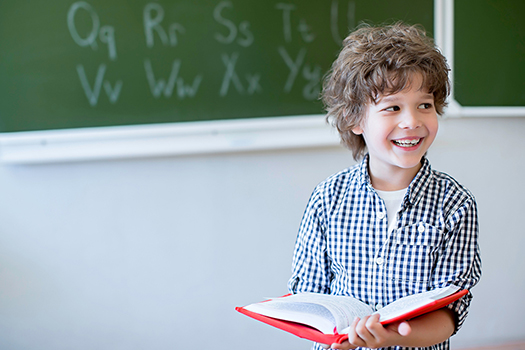 As a bilingual, one of our greatest hopes is that the time which they had invested can pay off well when they opted for the third language. Is that it? Well, in this blog, you will get to know about more benefits of knowing two languages, or more. Remember your very first conversation in a […]

All about the German word “to stay” 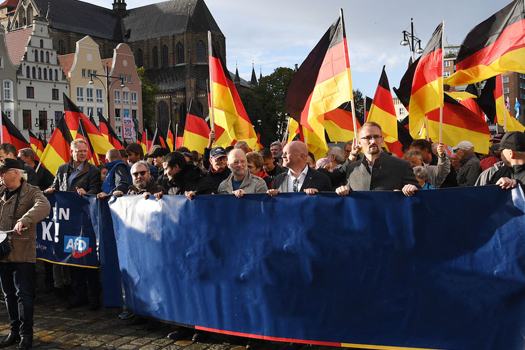 The German language is not only pluricentric, but also versatile enough to have several words sharing the same meaning with the slightest of differences. One of the words that grab our attention is “to stay”. While in English “to stay” means the same, and has no alternatives, the case isn’t the same with German. When […] 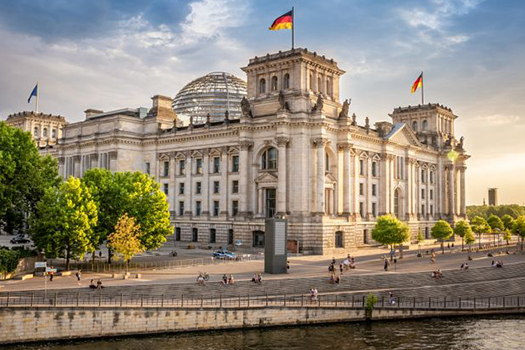 How to incorporate English words while speaking in German 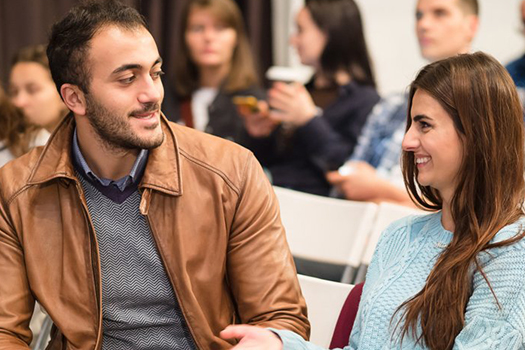 Did you know that German and English belong to the same language family? Well, both German and English have West Germanic roots, which make 60 percent of their vocabulary the same! That is one of the reasons why German is easy to learn for English speakers. If you are learning German from a German Language […]